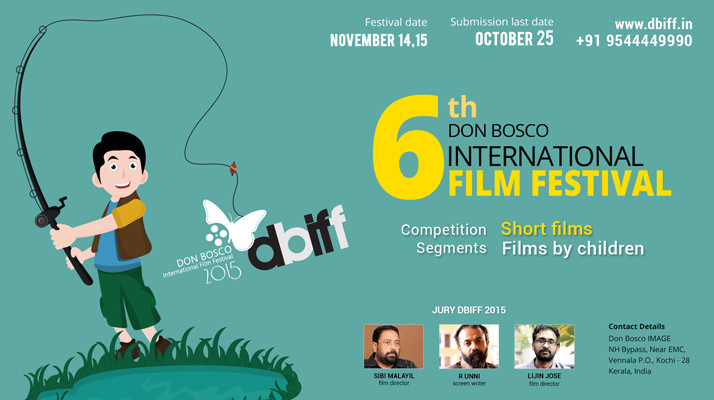 ABOUT DBIFF  : The Don Bosco International Film Festival (DBIFF).  Conduct by Don Bosco IMAGE, is a film festival dedicated to young film makers. The festival is entering its 6th year of screening. The sixth edition is scheduled to screen films from 2015 November 14,15  The Don Bosco International Film Festival began in 2010.1n this short period the festival has gained good delegate participation and is evolving as hot spot for the budding film makers. The festival aims to provide a concrete base for the upcoming film makers At DBIFF the film maker gets a space to show their production to a group of genuine film lovers DBIFF also arranges media seminars and interaction with filmmakers to fortify the craft of young film makers. Last year the festival received widespread local and national media attention, including coverage’s in national dailies

How to create a crossover adapter #DIY

How to create a crossover adapter #DIY

Congrats to my dear colleague Mr.Girish Kumar for your achievement in vegetable gardening !